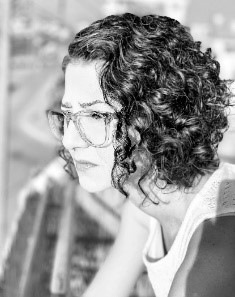 Ioanna Yiasemi holds a MA in clinical Psychology (Jagellonian University). She has been working in the drug addiction field since 2001: started as a clinician working with people who use drugs, then as a researcher.

Since 2004, she has been working for the Cyprus National Addictions Authority, involved both in the research and monitoring of the drugs situation in the Reitox National Focal Point (Cyprus NFP) of the EMCDDA, but also in the development and formulation of evidence - based policies and interventions. Throughout these years she has been involved in various European and international projects as an external expert.

She’s the Head of the Cyprus NFP and a national expert on Infectious Diseases Indicator. 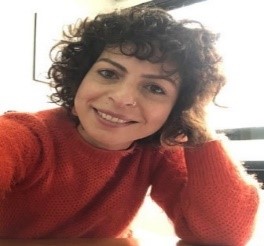 She has extensive experience in working with drug addicts in Therapeutic Communities and prisons (Spain), especially with imprisoned mothers and their young children. She has been working on European projects and teaching as Adjunct Professor at the University of Cyprus and Open University of Cyprus. She has worked widely with people from different cultural backgrounds and has strong research interest in vulnerable groups, drug addiction, refugees and asylum seekers.

Since 2019 she has been working as an Officer at the Cyprus National Addictions Authority.